Honoring warriors, past and present

On Memorial Day, members of the Pueblo of Jemez performed traditional song and dance to honor veterans and current members of the US military from their village. The ceremony was held at the Red Rocks Cliffs, a sacred site to the Jemez people.  Native Americans have served in the US military at a higher rate in proportion to their population than any other American ethnic group.

Located on high mesas of the Southwest desert, the Pueblo of Jemez is an independent sovereign nation within the state of New Mexico, with its own government and justice system. The origins of the community can be traced back to the 13thcentury. 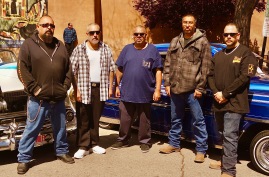 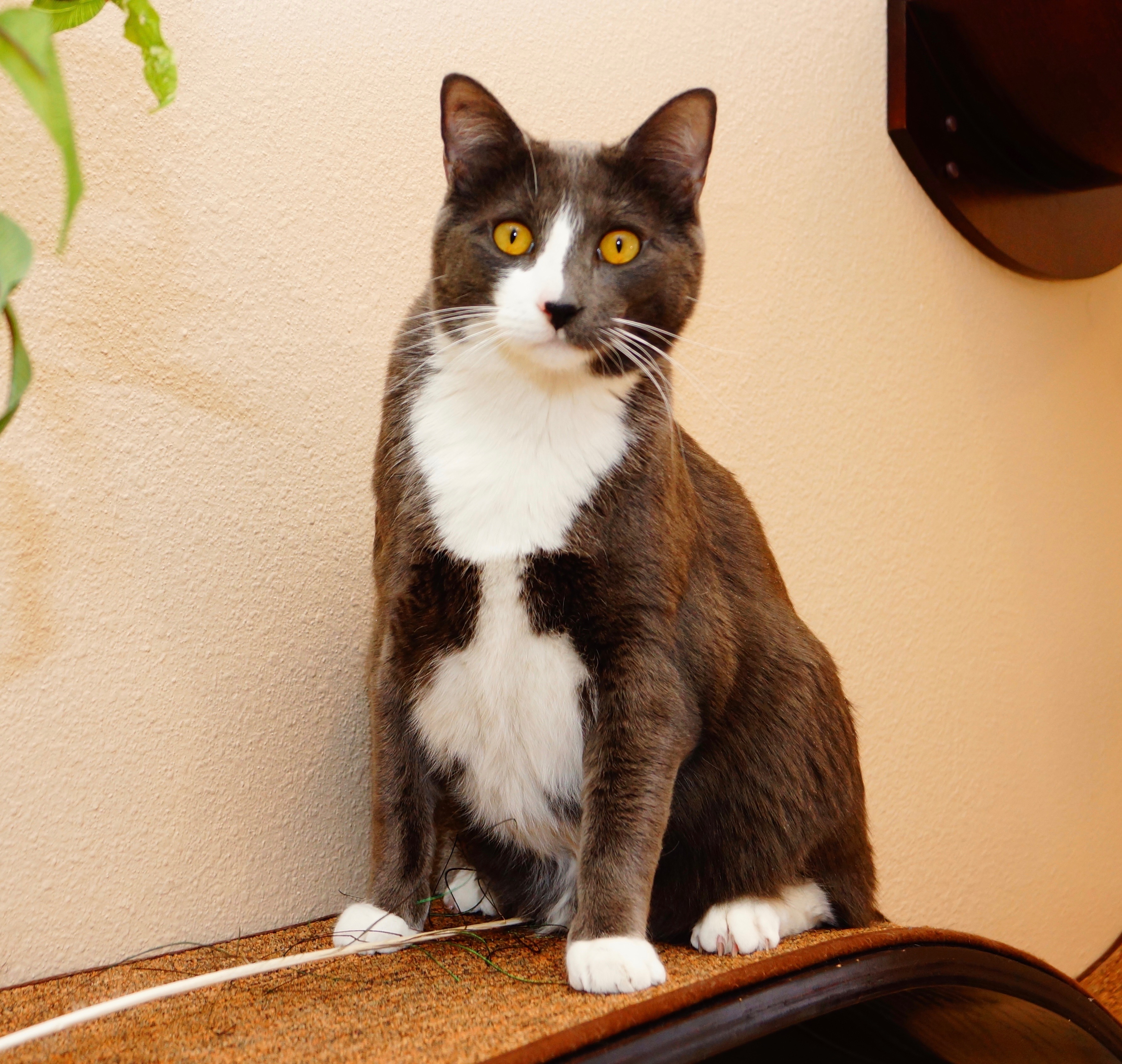 Ernest Hemingway once said “Time spent with a cat is never wasted.” Customers at Catopia Cat Café in Albuquerque, New Mexico can spend as much time as they want with about a dozen adoptable cats while having coffee and browsing the web. Internet coffee shops that have cats up for adoption is a new trend in the U.S. Right now, there are about one hundred cat cafés around the country. Café customers can get to know the cats that they might want to take home in the open space of the coffee shops.

Catopia’s manager, Sandy Dierks, said “They can kind of show their personalities in a bigger environment like this and wander around and play, and people can see a little more what they’re like.” The cats that are up for adoption have been neutered, micro-chipped, vaccinated, and have had a check-up from a veterinarian.

Catopia’s patrons find the presence of playful cats to be a stress reliever. Dierks told us “People, like students, can do their work on their laptops and we have free Wi-Fi and you can just get some work done while hanging out with a cat on your lap. It’s a lot more relaxing than other environments.”

All of the drinks and snacks are pre-packaged to insure cleanliness. The coffee is made from sealed pods. There are two sets of doors that can only be opened one at a time to keep cats from running outside into a busy shopping center. There is “cat furniture” throughout the café that allows the cats to climb up the walls or scurry through tunnels.

Catopia has only been open for a few months but has had seventeen cats adopted, as well as a positive local response. Dierks told us “We’ve had a ton of support from the community, people coming out and just wanting to help get these guys homes and just support our business and make a go of it, so it’s been, it’s been really wonderful.”

Click on any photo below to start slide show. 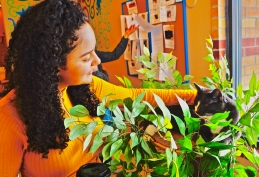 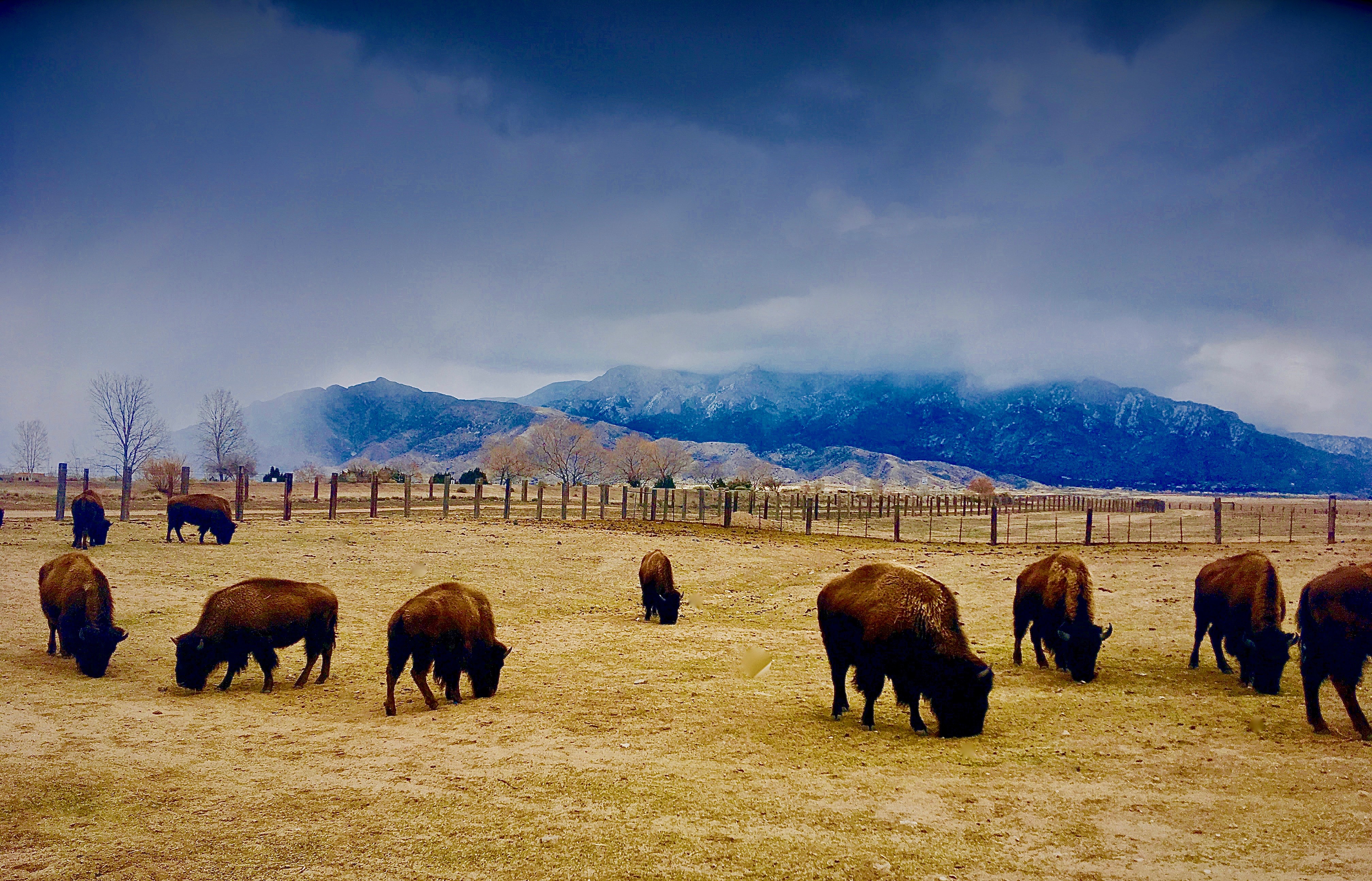 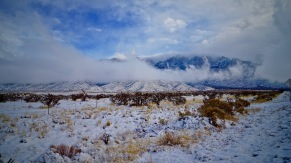 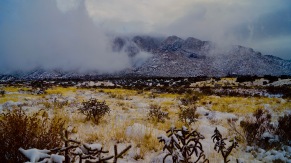 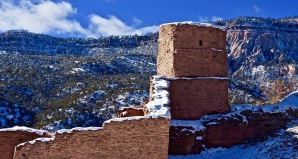 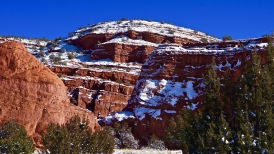 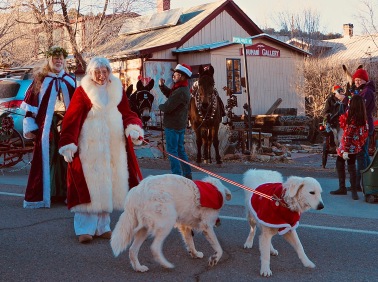 The murals of Albuquerque, New Mexico

The city government of Albuquerque, in partnership with the private sector, promotes a program of public art that is on display throughout the city. Called “MurosABQ,” (Muros is Spanish for “walls”) it promotes a U.S. southwest tradition of mural painting that is influenced by Mexican mural artists such as Diego Rivera. Both local artists, as well as muralists from all over the U.S., have painted their work on the walls of Albuquerque. New Mexico has long attracted artists to the inspiring natural environment of the high desert. 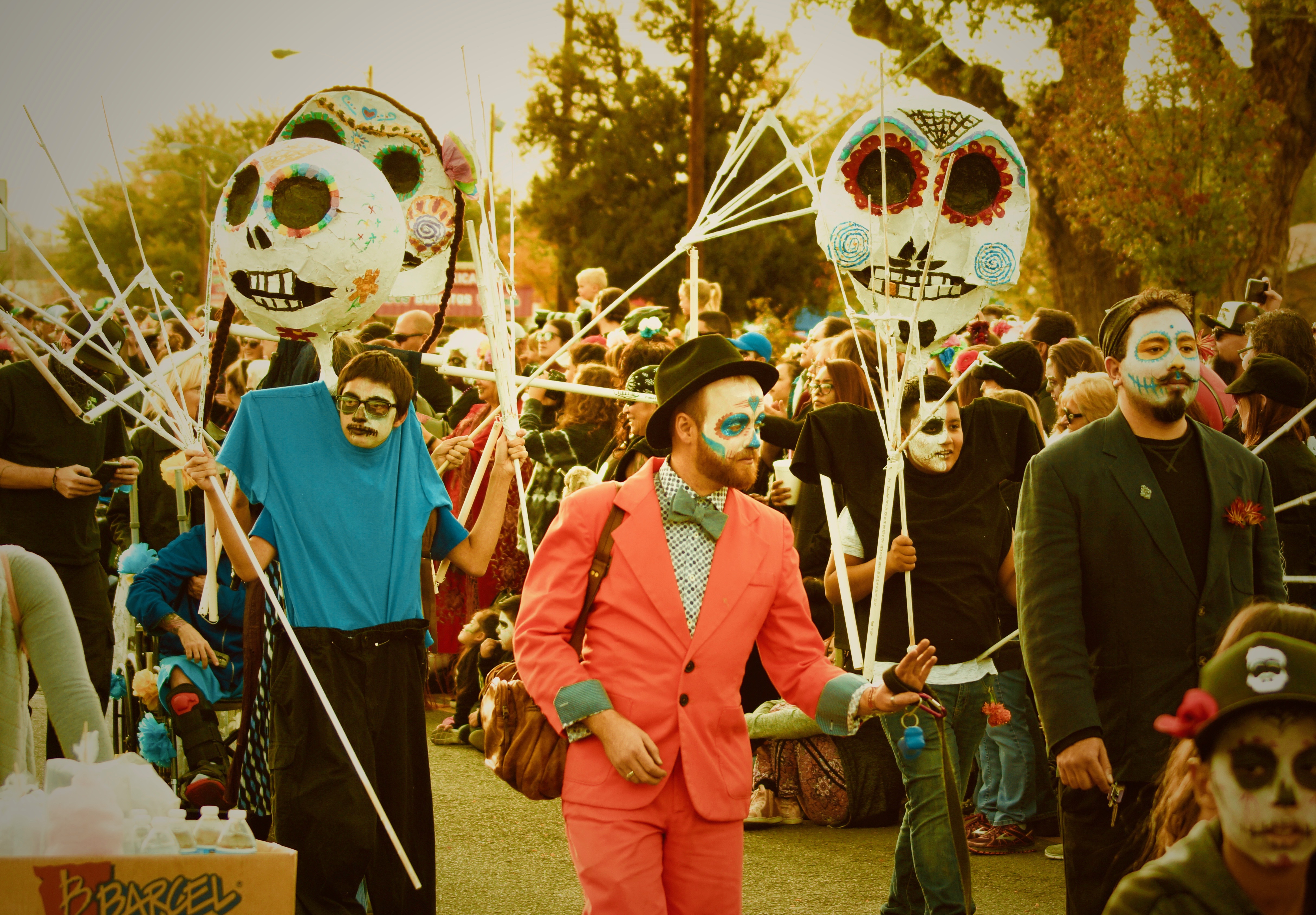 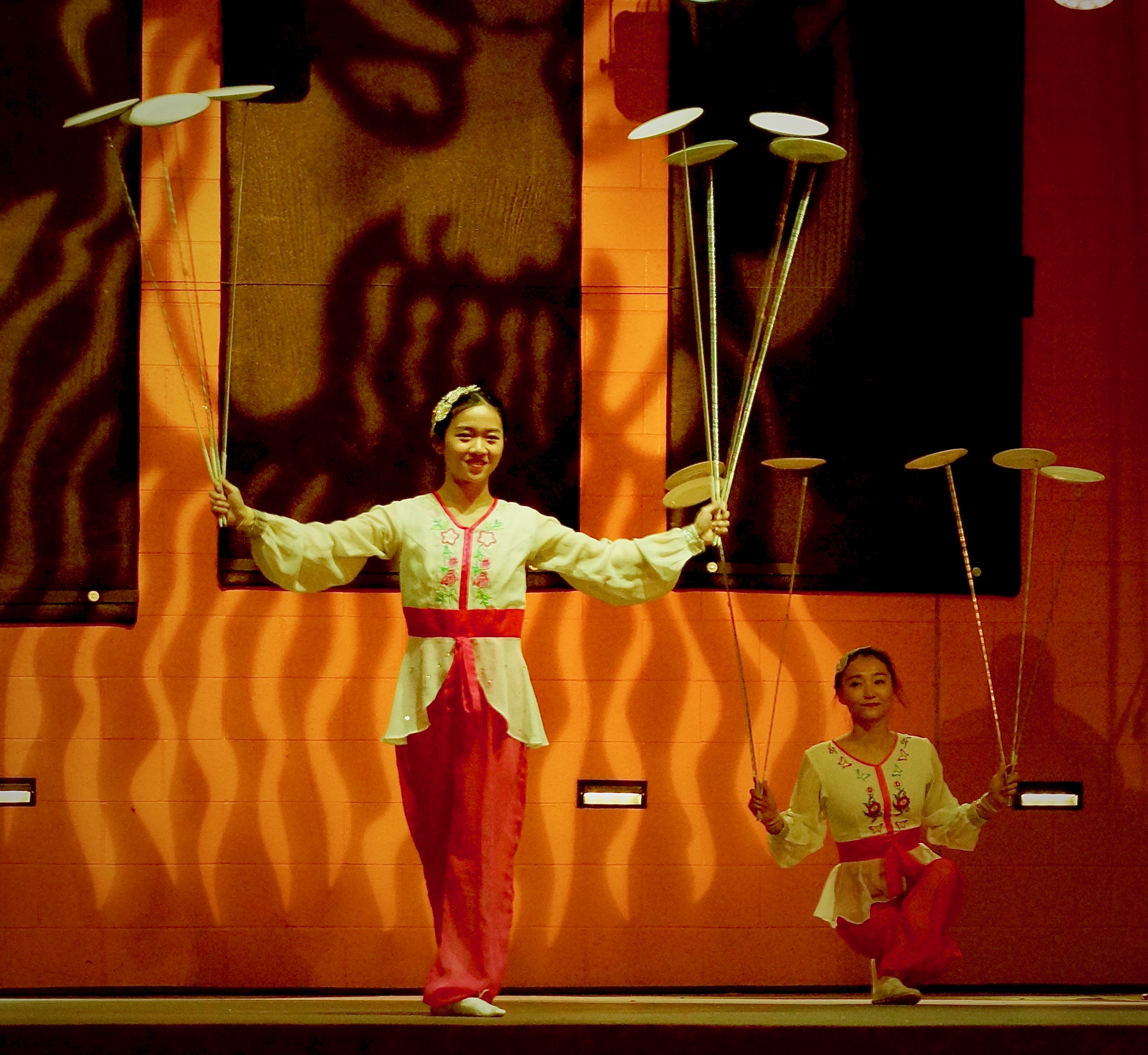 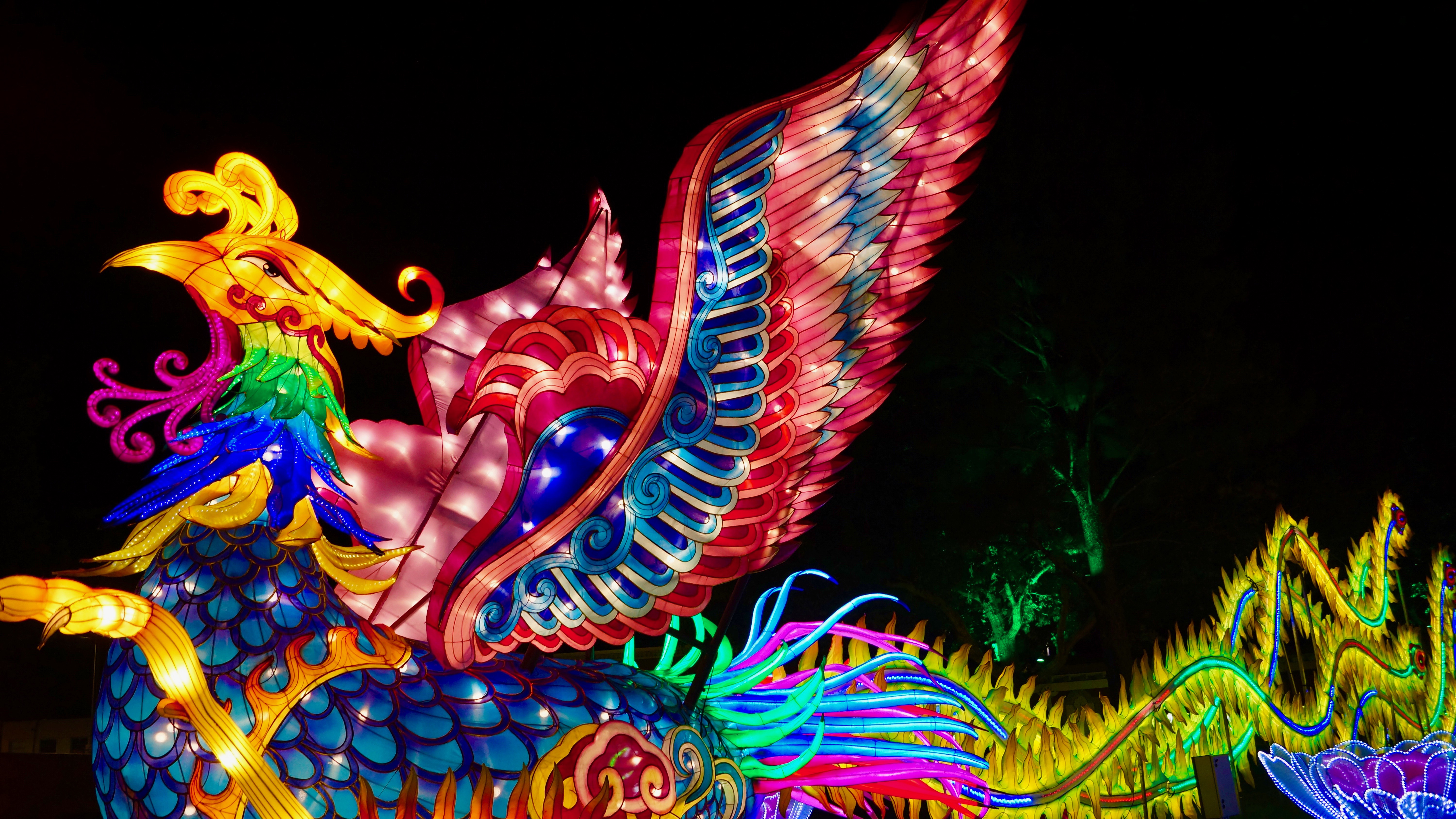 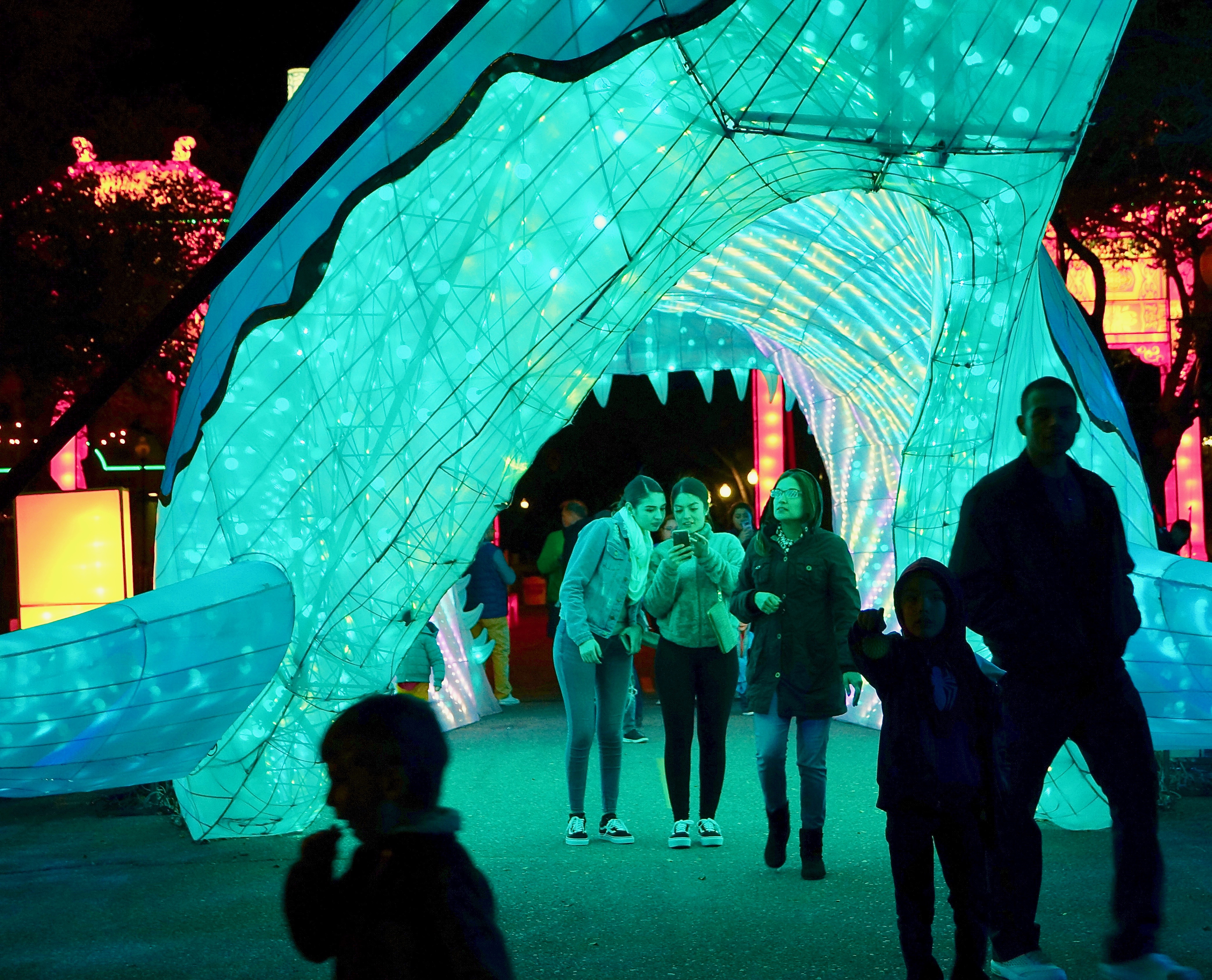 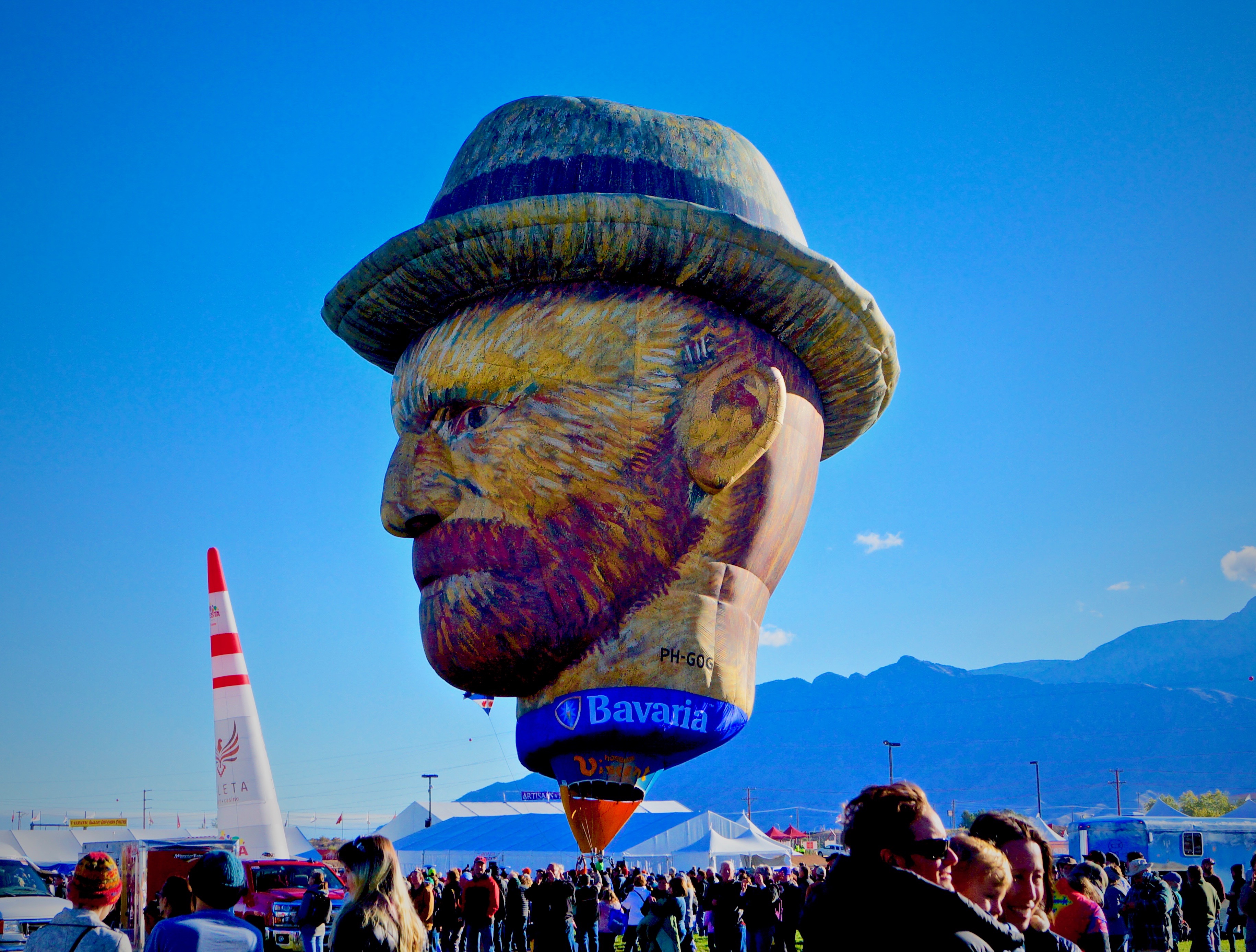 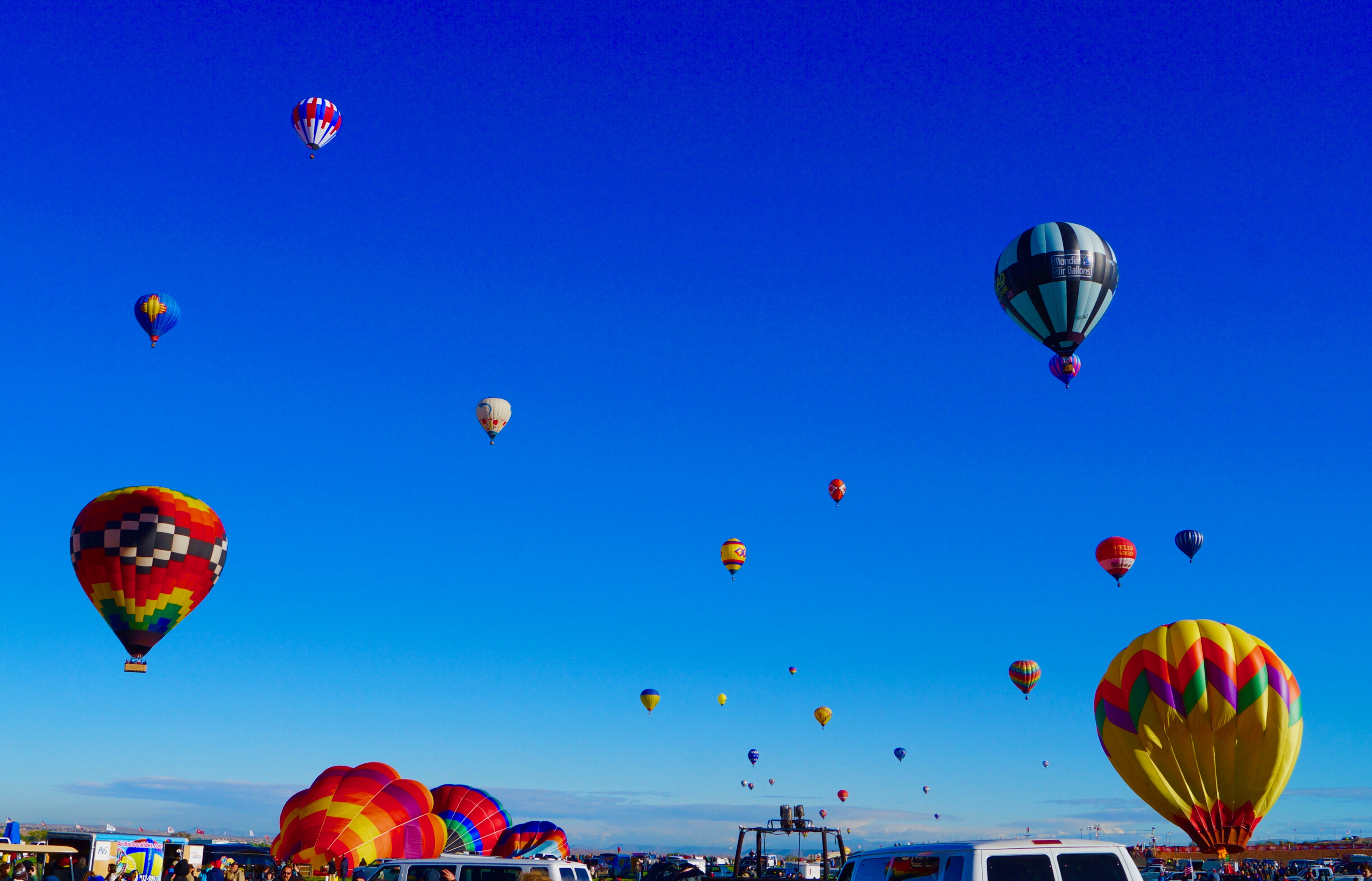 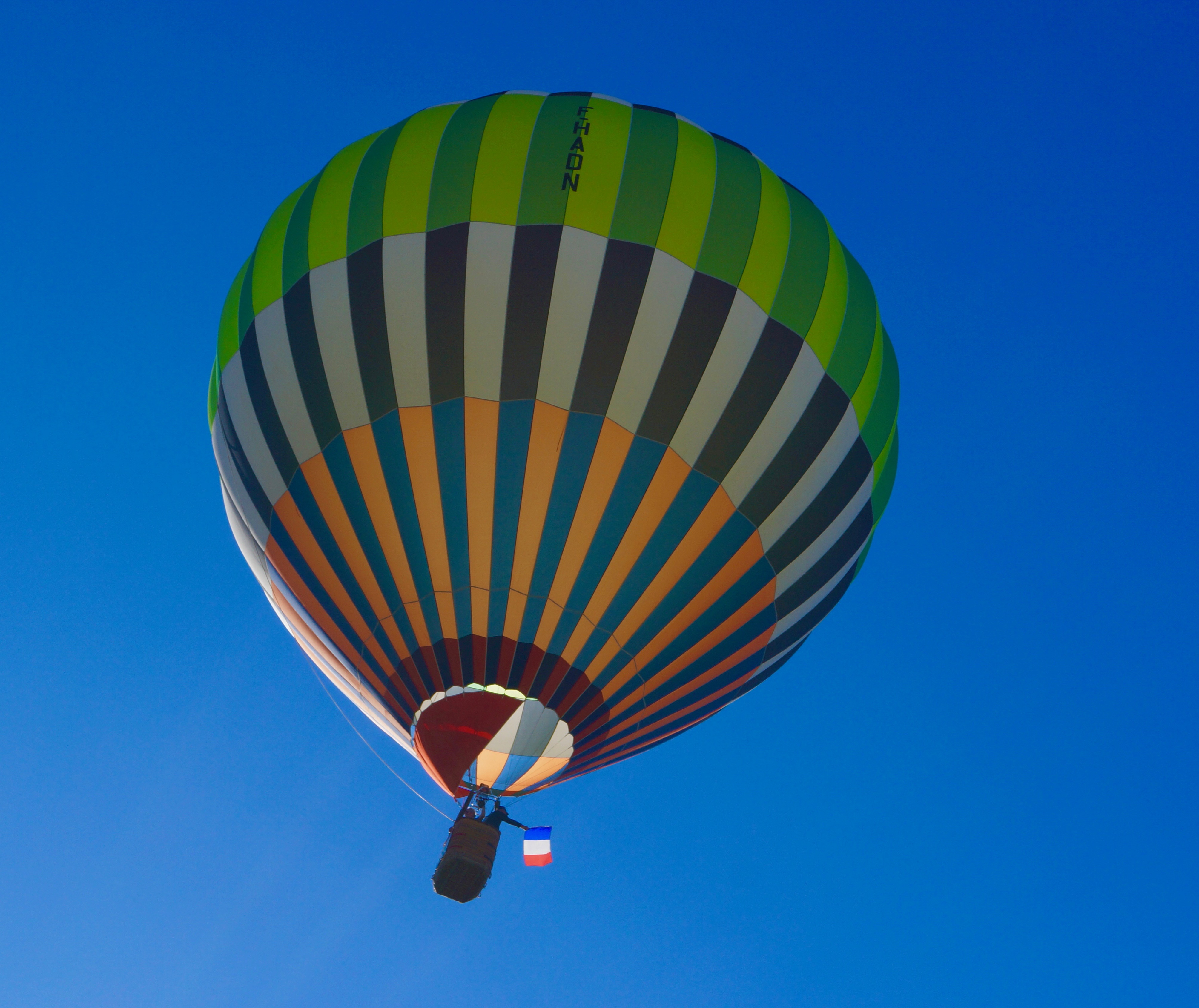 Posting an ad for my services. I have extensive experience in creating messages for international organizations; education, NGOs, and non-profits. 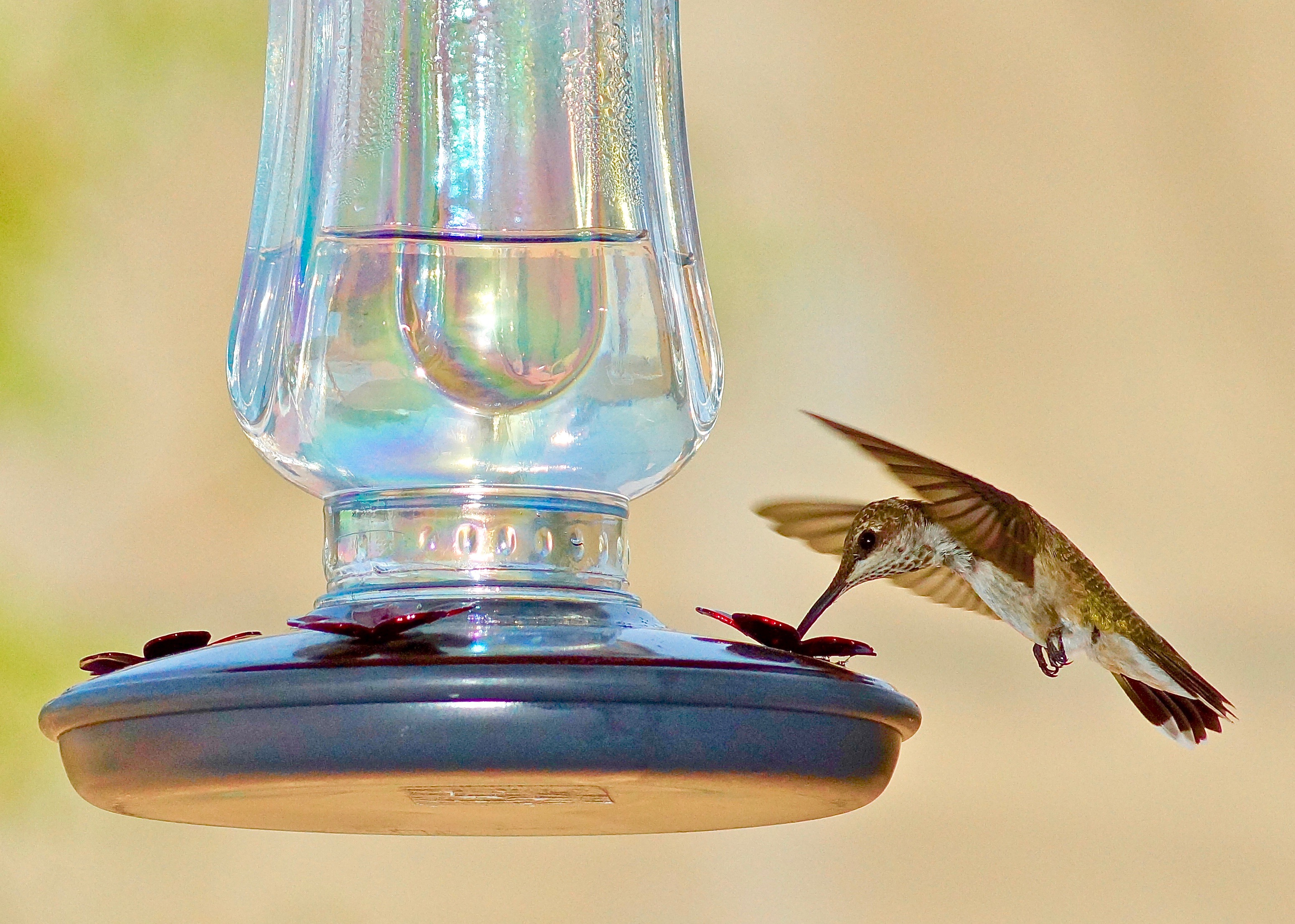 The Karl G. Jansky Very Large Array is a radio astronomy observatory located in central New Mexico on the Plains of San Agustin, and was a location in the movie “Contact.” It is on a fairly isolated high desert plateau (about 7,000 ft.) and surrounded by mountains, making it an ideal spot to avoid the normal wireless interference in cities. The lack of humidity in the air also makes for a clearer radio signal. There is no cell service there and visitors are asked to put their phones in airplane mode.

The array is routinely re-configured to cover different parts of the sky by moving the dishes on a network of railroad tracks.

This is part of a photo series featuring the American southwest. 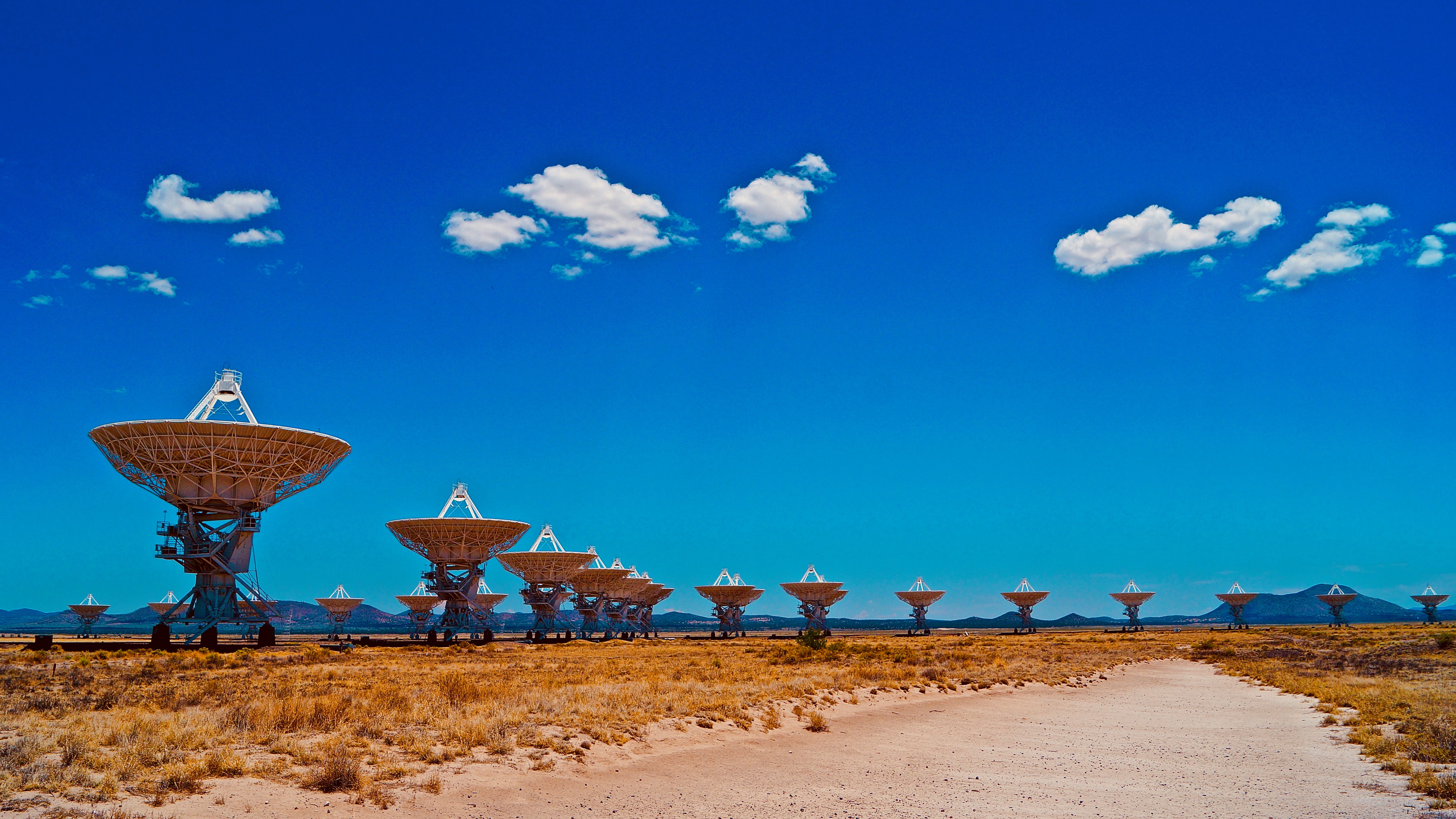